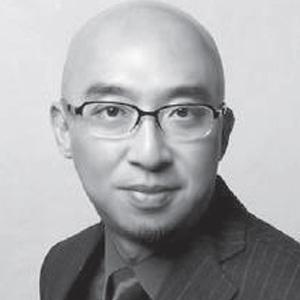 Founder Ronnie Choong has developed the firm from its modest beginnings in 1986 when it was known as Akidesine Konsult / The Design Connection – and ultimately Neu Innerspace Kinetics Collaborative – to where it stands today as one of the leading Interior Design firms in Malaysia. Known for his expertise in Corporate Design, Space Planning and Retail Design, he possesses a strong acumen in global design trends, culture and condition and has collaborated with leading foreign designers throughout his vast experience.

Ronnie worked his way to becoming a multi award-winning Interior Designer and has received many accolades for his outstanding design work throughout his career. He was first presented the Interior Designer’s Award (Gold) by MSID in the Retail category in 1992, and then went on an impressive streak to win another 21 awards across a 25-year period in multiple categories.

Ronnie is also currently involved as an Industry Panel Board Member with Taylor’s University, Inti International University & Colleges and Malaysian Institute of Arts. He also remains proactive in MIID and is registered with Lembaga Arkitek Malaysia as a licensed Interior Designer.